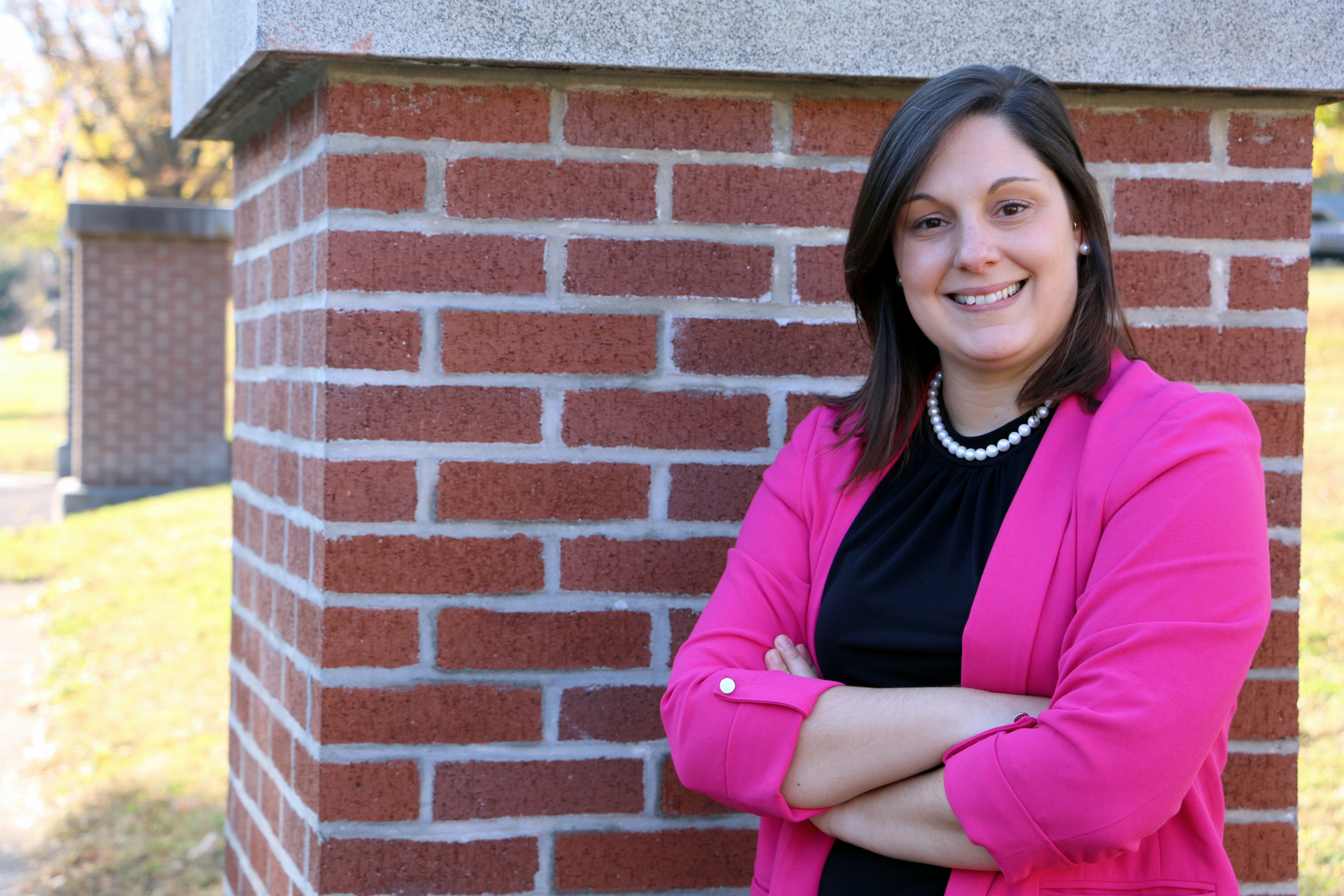 In a release about her candidacy, she touted her various experiences in Harrisburg, which included working for state Rep. Donna Bullock (D-Philadelphia) and as a Fellow for the ACLU of Pennsylvania, as proof she understands how to accomplish progressive goals in the state capital.

“I have worked in Harrisburg in various capacities,” Cappelletti said. “I know how Harrisburg works, and how it doesn’t, and right now, Harrisburg isn’t working for too many people. I will always stand for the progressive values I believe in and restore a level of dignity and respect to the political office I seek.”

All five Democrats entering the race against Leach have mentioned bringing “integrity” or “dignity” back to the office.

Cappelletti’s release also details various other positions during her career, including her most recent role serving as a Director of Policy for Planned Parenthood. She believes this cause, plus various others are priorities if elected to the state Senate.

“As a state senator, I will work tirelessly with my colleagues to introduce and support legislation to address the needs and funding of our public-schools, defend access to healthcare, and protect our environment.” Cappelletti said.

On the priorities page of her campaign website, she lists her positions on the following topics: healthcare, education, the environment, the right to choose, equal pay, equal respect, raising families, opioid epidemic, labor, and gun violence.

On the topic of healthcare, Cappelletti says she views it as a “right,” and believes the state has made strides by expanding Medicaid, but more work can be done to help improve healthcare for families in Pennsylvania. Her education plans, include developing a “fair funding formula” aimed at helping all schools, investing in “high quality early care and education,” and reducing “reliance on standardized testing, support vocational and technical training, and allow our teachers to foster a learning environment that reaches all students.” While addressing plans for the environment, she offered her support for an increase in funding for the Department of Environmental Protection, a moratorium on fracking in the Delaware River Basin, and a “fair severance tax.”

In additon to those priorities, Cappelletti stresses her support for abortion access, pointing to her previous role with Planned Parenthood, saying she will “stand up against any legislation that interferes with a person’s right to choose. She points to addressing the gender pay disparity in the state and proposing legislation to “modernize Pennsylvania’s 1959 Equal Pay Act.” Under the “equal respect” tab, she calls for an “end once and for all on the crisis on discrimination, dismissiveness, and sexual harassment that emanates from a cultural mind-set that has pervaded our society and our state capitol unabated – until now.”

While addressing “raising families,” Cappelletti said she supports legislation that ensures “basic workplace accommodations to breastfeed or pump in private quarters,”  and promoting legislation that gives parents time off from work following labor and delivery “without losing their pay or their job.” She describes the opioid epidemic as “one of the worst public health crises” facing the state today and offers support for the recent settlement that will bring $50 billion to the state in response to a lawsuit brought against several large pharmaceutical companies, and believes that criminal justice reforms are needed for those who have previously been addicted to drugs. On the topic of labor, she touts growing up in a “union household,” and promises to fight against “right-to-work” legislation, and advocates for a $15 an hour minimum wage. Cappelletti’s gun violence plans include closing “loopholes in gun legislation, passing red flag laws, banning assault weapons, and more.

The Leach campaign said they welcome all candidates into the race and look forward to discussing policy issues.

“Senator Leach welcomes all candidates into the race and looks forward to a campaign focused on addressing policies and issues that matter to the people of the 17th Senate District,” Leach campaign spokesperson Andrew Blum said in a statement.

This story was updated with a comment from the Leach campaign.