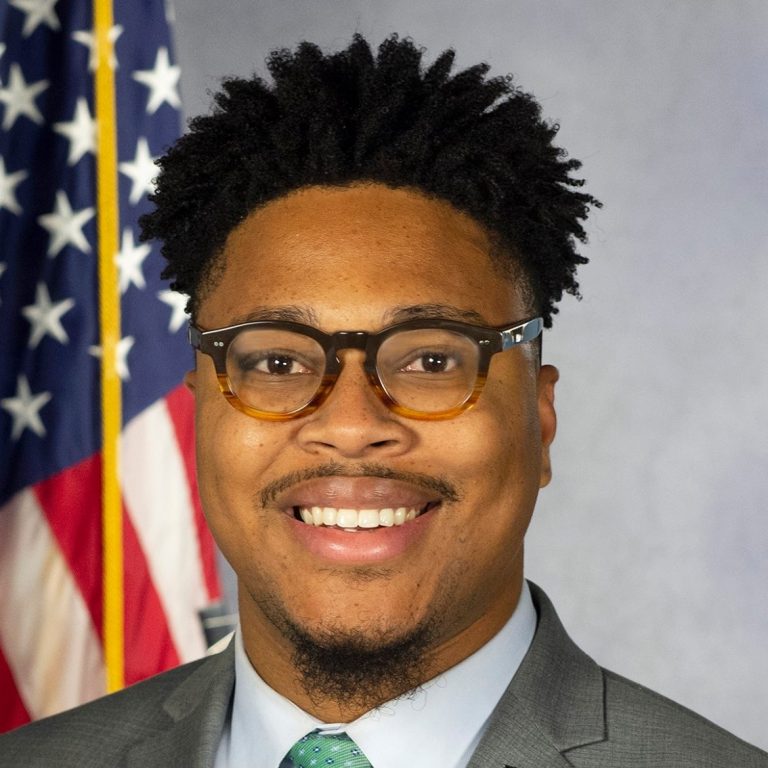 This Philadelphia Democrat has filed his campaign’s second finance report since declaring his candidacy for U.S. Senate in mid-February.

State Rep. Malcolm Kenyatta (D-Philadelphia) raised just over $500,000 from the beginning of April to the end of June.

Kenyatta took to Twitter on Friday to tout his Q2 haul, while also adding that his campaign has over 16,000 donors and an average donation of $29.

I’m proud to announce our Q2 fundraising haul:
????Over $502k raised
????Over 16 THOUSAND donors
????$29 avg donation
????Every corner of PA + all 50 states
Our message is clear: our grassroots campaign is gaining steam because PA believes that government should work for working people.

His campaign spent just under $440,000 in the second quarter and entered July with slightly more than $280,000 cash on hand.

Kenyatta’s Q2 haul is an improvement from his first quarter numbers. He raised close to $375,000 from when he declared his candidacy in mid-February to the end of March.

Dr. Kevin Baumlin, the chief of emergency and urgent care services at Pennsylvania Hospital, announced that his campaign raised over $360,000 in the second quarter of 2021. He entered July with just over $125,000 cash on hand.

State Sen. Sharif Street (D-Philadelphia), who filed a statement of candidacy with the FEC in April and has launched an exploratory committee for U.S. Senate, raised just under $245,000 from the beginning of April to the end of June and entered July with $190,000 cash on hand.

In addition to Arkoosh, Baumlin, Fetterman, and Kenyatta, former Norristown Borough Council President John McGuigan is also in the race.

Rep. Conor Lamb (D-Allegheny), who is reportedly weighing a run for Senate, raised just under $980,000 in the second quarter and entered July with $1.77 million cash on hand.