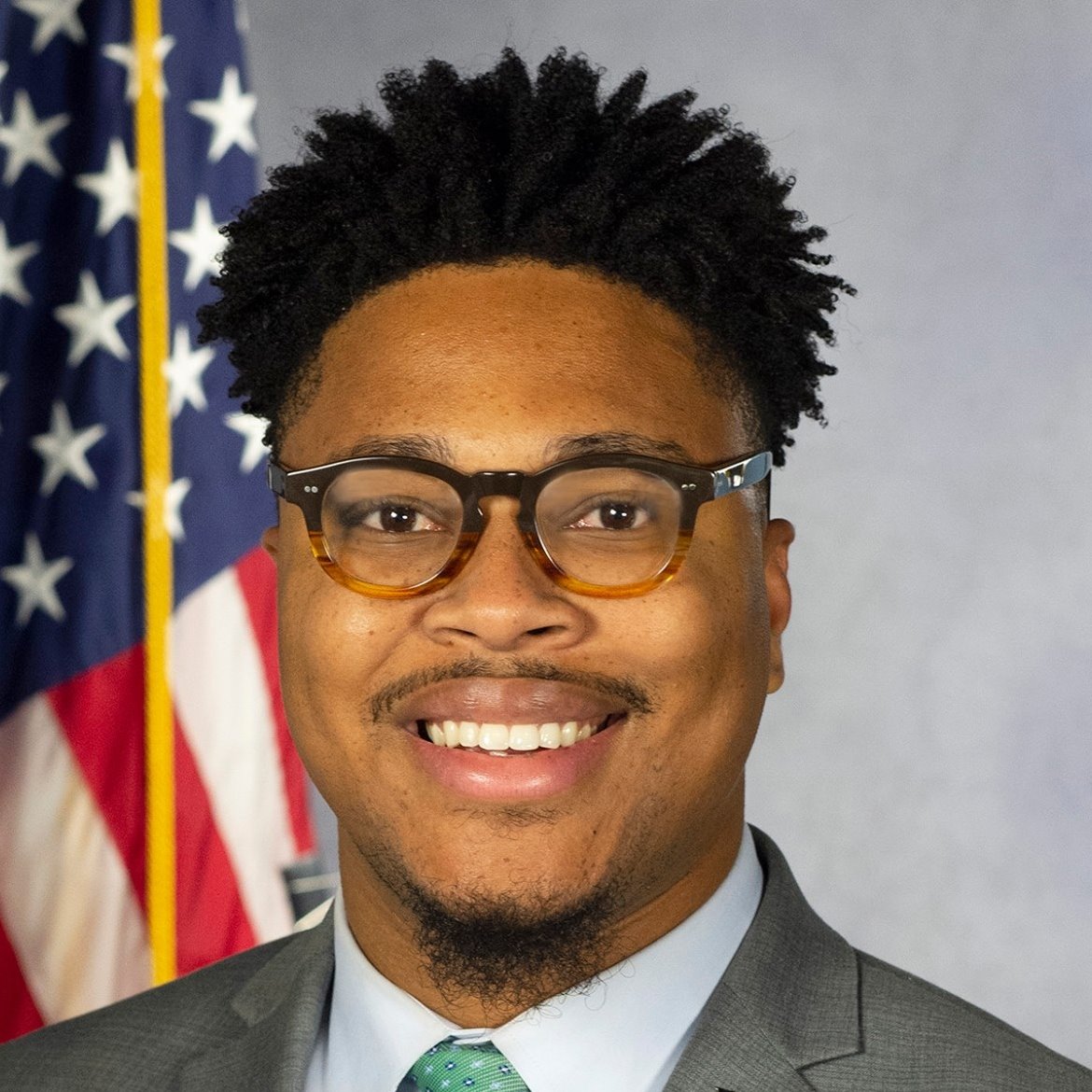 This Philadelphia Democrat running for the U.S. Senate raised over $370,000 in the first quarter.

State Rep. Malcolm Kenyatta (D-Philadelphia) raised just under $375,000 since declaring his candidacy in mid-February to the end of March.

The only other Democratic U.S. Senate hopeful to file a campaign finance report is former Norristown Borough Council President John McGuigan, who has raised just under $130,000 in the election cycle-to-date, although $100,000 of it is from a loan he gave his campaign. McGuigan entered April with slightly over $110,000 cash on hand.

Rep. Chrissy Houlahan (D-Chester), who is reportedly weighing a run for U.S. Senate, raised over $580,000 in the first three months of the year and entered April with $3.5 million cash on hand.

Jeff Bartos, a Montgomery County real estate developer who was the GOP Lt. Governor nominee in 2018, currently leads the GOP fundraising race. Bartos raised just under $1.2 million from March 8, when he formally entered the race, until the end of March. $400,000 of that was from a loan he gave to his campaign.

There are also several other Democrats who are seeking their party’s nomination for the 2022 race.

According to the Philadelphia Inquirer, others potential Democratic candidates include Reps. Madeleine Dean (D-Montgomery) and Conor Lamb (D-Allegheny) and Philadelphia Mayor Jim Kenney.