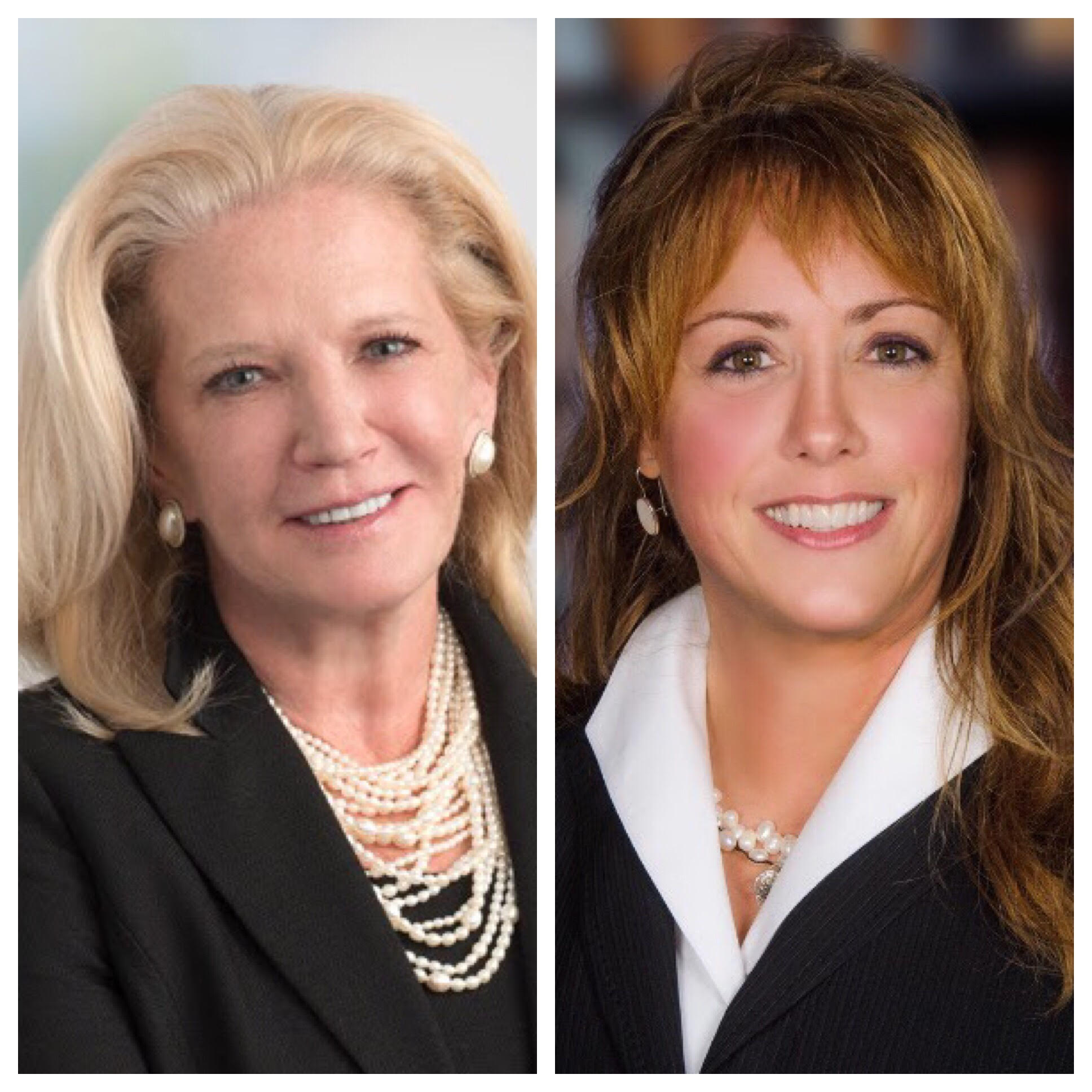 The Pennsylvania Republican Party announced the appointments of two new attorneys for the state party, while an official exits from his role with the PAGOP.

“Kathleen and Rebecca bring more than 60 years of combined legal experience,” Tabas said in a release. “Each is conservative in their values, and extremely gifted in their profession. I am very pleased to welcome them both to the state party.”

Gallagher, a partner at Porter Wright Morris and Arthur, LLP, will be taking the place of Joel Frank, who served as the PAGOP General Counsel from March 2017 until recent weeks when he offered his resignation during the transition process and “in light of his other commitments,” according to a spokesperson from the PAGOP.

“I will continue to support the PA GOP and Lawrence, who I believe will do a great job as Chairman,” Frank said according to a PAGOP spokesperson.

The release from the PAGOP lauded Gallagher’s “extensive experience in redistricting and election law matters.” She previously was appointed by former Gov. Tom Corbett to the Higher Education Advisory Panel, served as a member of the Local Rules Advisory Committee for the U.S. District Court for the Western District of Pennsylvania, and served on the Federal Judicial Nominating Commission for the Western District of Pennsylvania, according to a release from the state party.

In addition to Warren previously serving as the Montour County District Attorney, she also was a senior member of the Election Day Operations Counsel Team, which the state party said was “instrumental in quashing the Jill Stein recount challenger to secure President-elect Donald Trump’s victory.”

Warren also made two separate bids for a statewide bids for the court in the state in 2015 and 2019. Warren finished in fifth place in 2015 in a field of six candidates in the GOP primary for the state’s Supreme Court, failing to advance to the general election for the Republican Party. In 2019, Warren captured 30% of the vote in the GOP primary for Superior Court, but was bested by Chester County prosecutor Megan King and Cumberland County Judge Christylee Peck for the two spots on the Republican ticket for November’s election. King and Peck were endorsed by the state party in the May primary over Warren.

The announcements of Gallagher and Warren being appointed by the state party is the most recent development in a number of new faces within the PAGOP since Tabas was elected as Chair.

Tabas’s term as chair officially began on July 13 at a Hershey meeting, although a deal between him and Comfort was brokered the day prior and tweeted out by President Donald Trump. Other additions to the state party have included hiring Lycoming County attorney Denie Dieter for the newly created “Compliance Officer” position, Gerry Wosewick as PAGOP Executive Director, Armstrong County GOP Chair Mike Baker as the PAGOP Treasurer, former Lt. Governor candidate Jeff Bartos as PAGOP Finance Committee Chairman, Calvin Tucker as the Director of Engagement and Advancement, and Vonne Andring to serve as the Senior Advisor for the Pennsylvania Republican Party.

This story was updated to correct that Warren ran for the state Supreme Court in 2015.