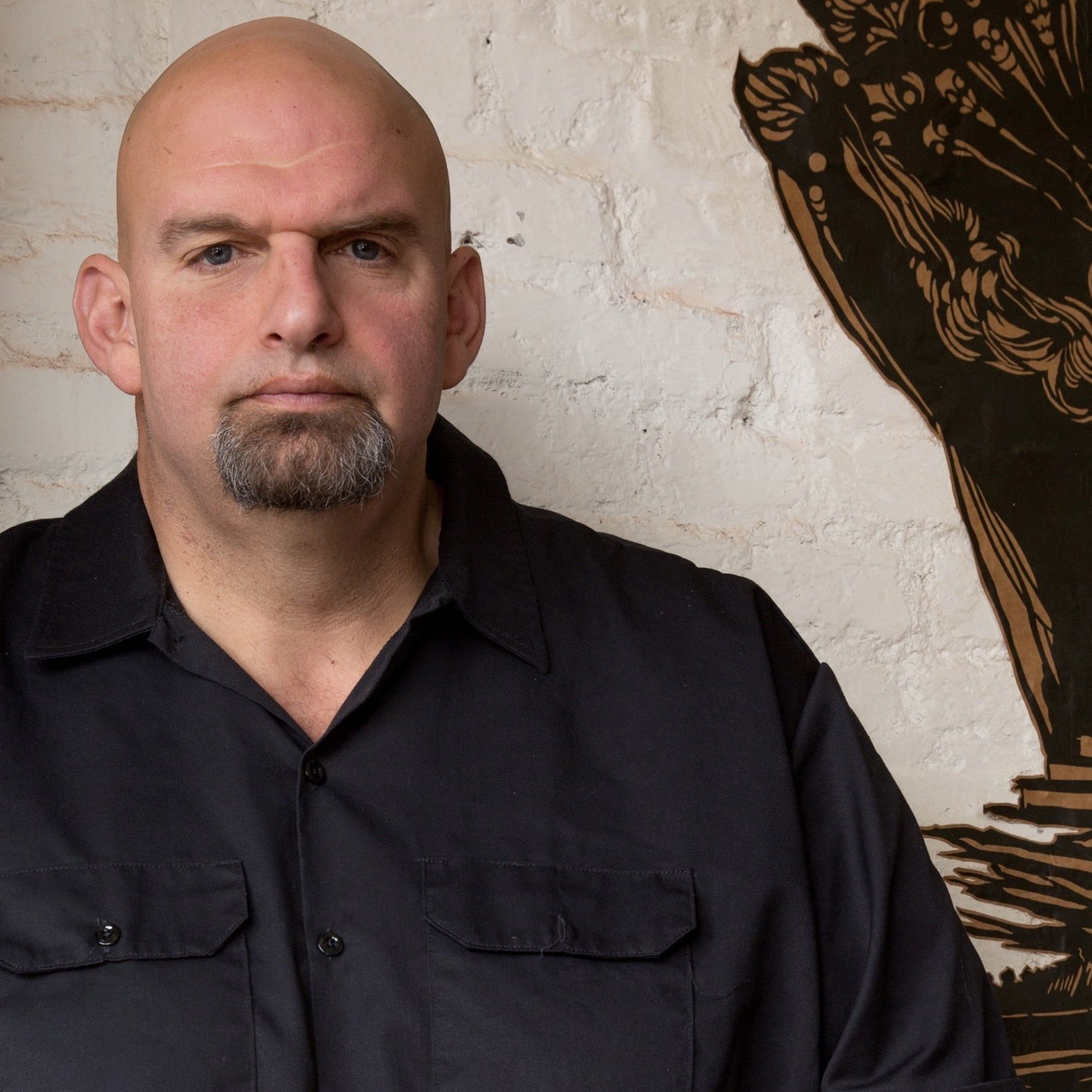 The first ad has been released in the Democratic U.S. Senate primary and it’s not from a specific candidate in the 2022 race.

The Collective PAC, which describes itself as “the nation’s largest political action committee dedicated to increasing Black political representation across all levels of government,” has released radio and digital ads that are airing in Philadelphia and Pittsburgh that target Lt. Gov. John Fetterman over a 2013 incident when he pulled a gun on an unarmed Black man, who was jogging, after he heard gunshots.

The one minute radio spot begins with audio of the news reports describing the 2013 scene.

“What gave John Fetterman the right?,” a voiceover asks halfway through the ad.

The ad continues to include audio of the news report of the incident and calls on Democratic voters to hold Fetterman accountable.

“Now, John Fetterman is running for U.S. Senate and wants our votes,” a voiceover says towards the end of the ad. “But it’s time for us to finally hold John Fetterman accountable.”

Fetterman, who announced his entrance into the 2022 race in January, has addressed the incident on multiple occasions throughout his Senate campaign.

In February, he released a video explaining the incident, a Medium post, and has discussed it in interviews where he offered multiple explanations for his actions, but didn’t explicitly offer an unconditional apology.

According to the Philadelphia Inquirer, the jogger, Christopher Miyares, wrote in letters to the Inquirer accusing Fetterman of lying about the 2013 encounter, although he said he still wants Fetterman to become a senator.

Fetterman’s campaign told Philly Clout he thinks it is “important to acknowledge the outrage and the lived reality of racial profiling” and “noted the 2013 incident happened in an Allegheny County borough with a majority Black population,” but added that “this incident 8 years ago was not profiling, and the facts, circumstances, and greater context of that encounter all support that race played no role.”

Fetterman, who is an early frontrunner in the 2022 Democratic contest, has an early fundraising advantage. His campaign raised just under $3.9 million in the first quarter, which is the most a candidate for U.S. Senate in Pennsylvania has ever raised in their first quarter, according to Fetterman’s campaign.

While Fetterman enjoys an early edge on cash, he isn’t the lone candidate in the race.

A spokesperson from the Collective PAC tells PoliticsPA that the ad campaign, which includes radio and digital ads, began on April 14 and will last 10 days. The specific ad buy is $100,000 and a spokesperson from the Collective PAC told PoliticsPA that they are “committed to ensuring that he does not become the Democratic nominee” and “may spend more to run additional ads.”

The Collective PAC has yet to issue an endorsement, but told PoliticsPA that with two African American candidates currently in the Democratic primary, (Kenyatta and Street) that they do plan on making an endorsement in the race.