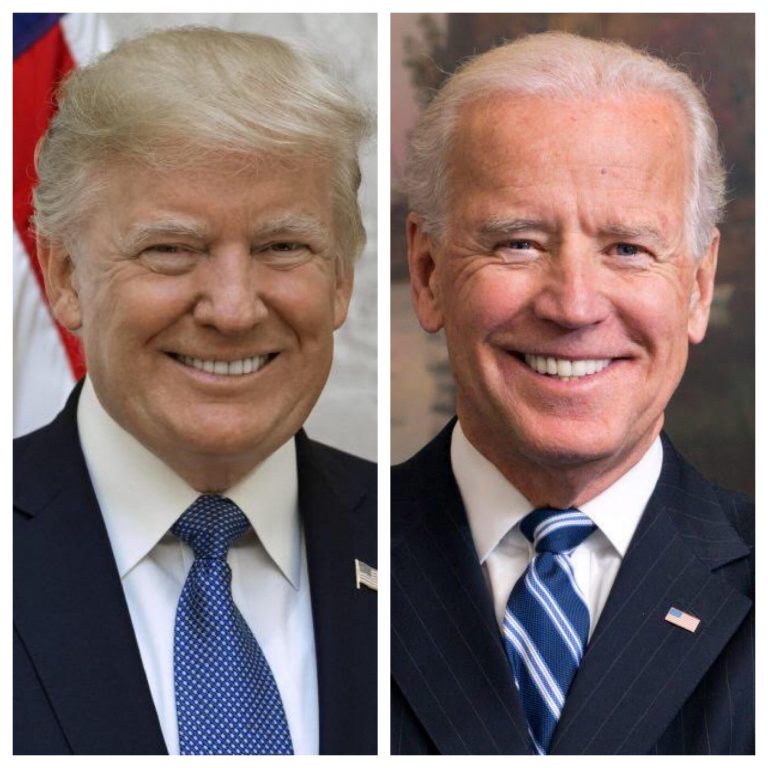 Former Vice President Joe Biden’s lead over President Donald Trump has shrunk a bit in Pennsylvania, according to the latest Reuters-Ipsos poll.

Reuters-Ipsos also released polling from five other battleground states on Monday as well. Biden’s largest lead is in Michigan and Wisconsin where he leads Trump by 8 points, 51%-to-43%, in each state. Like Pennsylvania, Biden leads Trump by 4 points, 50%-to-46%, in Arizona. Biden holds a 2 point advantage over Trump in Florida, 49%-to-47%, and a 1 point lead over the president in North Carolina, 48%-to-47%.

Biden remains as the preferred candidate to handle the coronavirus pandemic, while Trump has the advantage on managing the economy in the Pennsylvania polling.

15% polled from Pennsylvania said they already had voted.

Polling released in October has consistently shown Biden leading in the state, although the margin varies by the pollster. This latest poll is comparable to the Real Clear Politics average.

Two GOP friendly polls released over the past week showed Biden leading in the state as well, but by a smaller margin.

The article from Reuters on the latest poll can be found here.